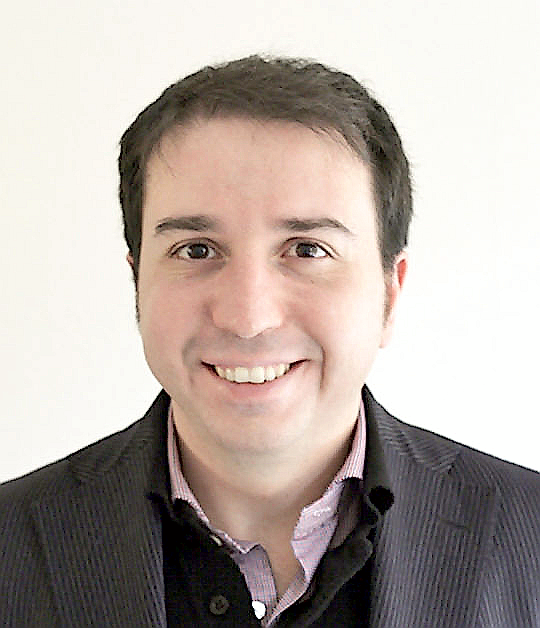 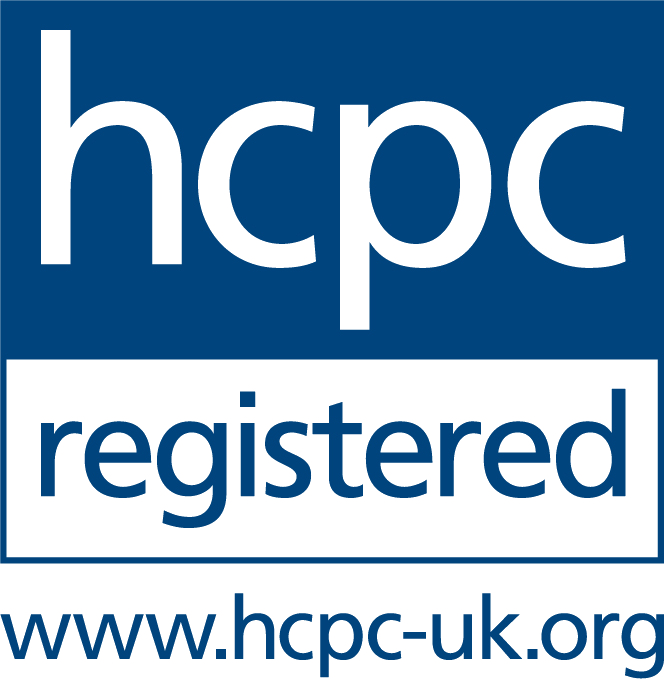 He is qualified in both experimental psychology and clinical psychology, awarded with the highest grade. For 6 years (till march 2014), Dr Pironti worked at the Adult ADHD Clinic, Cambridge and Peterborough NHS Foundation Trust, where he specialized in the diagnosis and treatment management of adults with ADHD. Given ADHD and Autistic Spectrum Disorder (ASD) are often co-morbid, Valentino is also trained by in the diagnosis and assessment of ASD (ADOS-2 and AAA trained).

In 2009 Valentino was granted a fellowship from the Medical Research Council (MRC) to complete a PhD research program at the University of Cambridge, Department of Psychiatry. The research program that he devised and managed, entirely focused on adult ADHD. “Neurocognitive Endophenotypes in Adult Attention-Deficit/Hyperactivity Disorder (NEA-ADHD)” has been adopted by the National Institute for Health Research and the Mental Health Research Network, who provide support for high quality clinical-research studies. His research on adult ADHD has led to the discovery of novel vulnerability markers for ADHD and to publications in high impact factor peer-reviewed journals (e.g. Biological Psychiatry, British Journal of Psychiatry). He is a member the European Network Adult ADHD. Moreover, Dr Pironti is an ad-hoc reviewer for articles on ADHD for Psychological Medicine,

The International Journal of Neuropsychopharmacology and Acta Psychiatrica Scandinavica. Dr Pironti also worked as research associate at the department of Psychiatry, University of Cambridge and has led an R&D department of a global biotech company focused in devising and testing nutraceutical and micronutrient interventions for children with ADHD.

He also has extensive experience in neuropsychological assessment as he worked in a neuropsychology lab specialized in assessment of neuro-degenerative diseases, such as dementia and mild cognitive impairment, at University of Milano Bicocca, Milan, Italy. In his experimental work he also use neuroimaging (functional magnetic resonance imaging – fMRI, and magnetoencephalography – MEG) and when he was in Milan his research focused on understanding structural brain changes related to dyslexia in patients suffering from dementia. Then, in 2006, he started to work at the Behavioural and Clinical Neuroscience Institute (BCNI) identifying early neurophysiological biomarkers in patients suffering from Mild Cognitive Impairment (MCI). At the same time, He was working on a neuroimaging project aimed at identifying neural mechanisms of regret in economic decision making. He also spent 6 months at York Neuroimaging Center using Magnetoecephalography (MEG) to better understand brain mechanisms related to synesthesia.